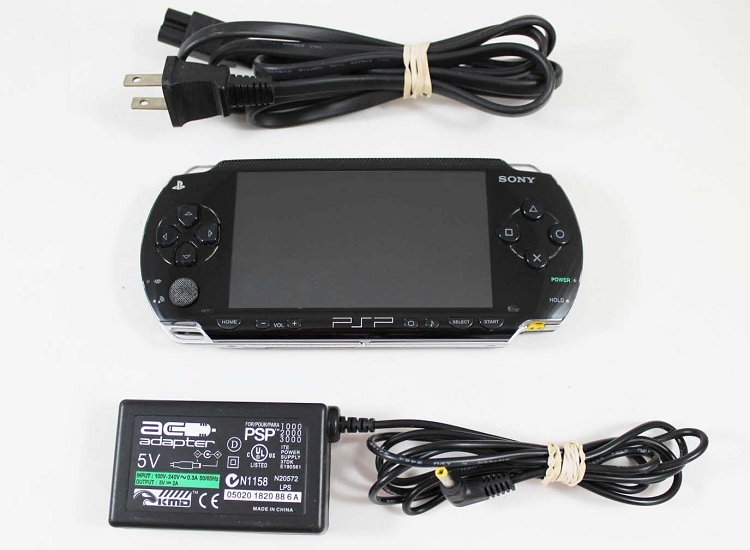 Video games always have been one of the greatest inventions in entertainment. But there are now a variety of ways we can enjoy it. From consoles to handheld devices there is just no way of stopping game developers to full fill those deepest desires of a gamer all over the world and in different ages. But what exactly is the difference in how we want to play those games, do we want something affordable or something more appealing. Some of those who play video games are much more about the graphics and some the gameplay. Let us start first where it all began:

The video games are first made from a PC or the personal computer, so the games were first available from floppy disks and can be copied from different computers. Then the consoles were invented which is a fixed device that allows the game to be viewed by connecting to a t.v. And played using a controller. Video games now come in cartridges as programs are stored in microchips.

Handheld video game players were also made that came from black and white then full color, video game companies also created their own version of handheld video game players requires cartridges for larger games. When compact discs were used, new consoles were made to make use of this new storage technology that can store a higher amount of data. Which means better graphics and sound, that made games more appealing and attractive with longer hours of gameplay.

These are just some of the few factors that affect the gamer both young and old:

Older players tend to spend more time and money playing in consoles while really younger players prefer something more simple like playing in handheld devices like the Playstation portable or the Nintendo 3DS, since they have little hands and it is easy for them to operate.

Being affordable is also a factor, those who are wealthy care much more about the quality of the game, while those who are in a tight budget would get anything that they can play with to kill time or simply for amusement.

A handheld device allow you to play anywhere you want and anytime you want, it is also improving in game quality as technology develops. Consoles are only good to play at home or a gaming network, you can’t basically take it anywhere with you.

It really depends on operation, time and budget. A gamer may also prefer both for those who are really addicted in playing video games wherever they want or whenever they have the opportunity.