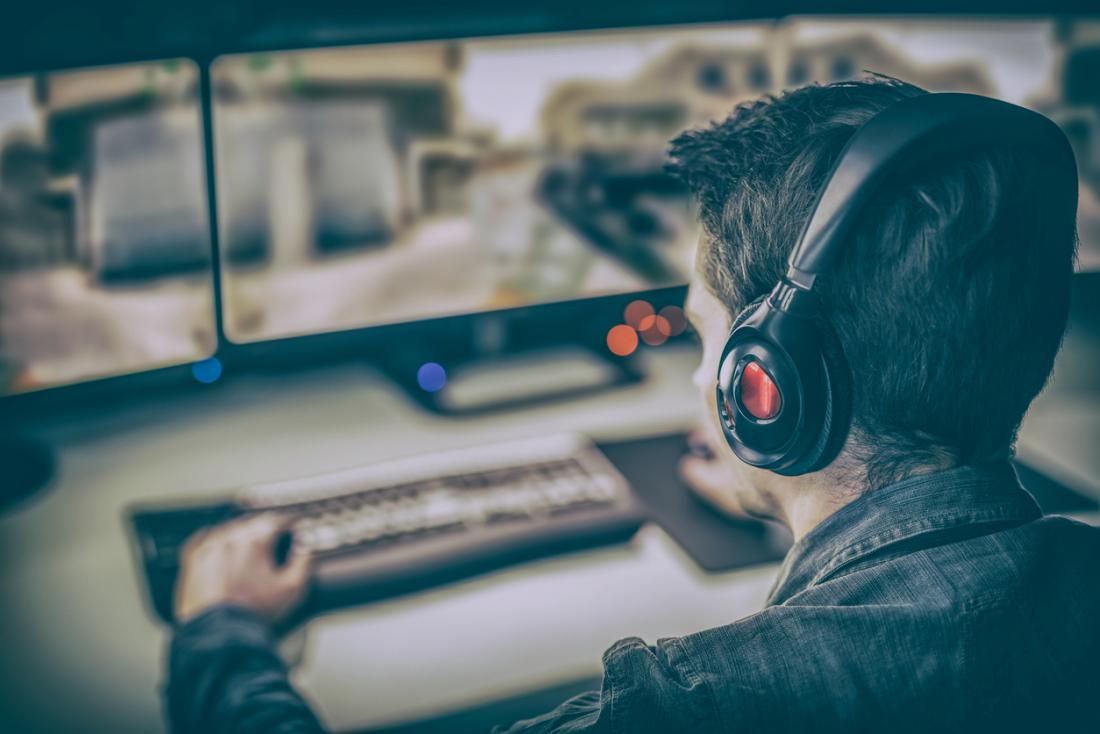 Video games are no longer considered to be an idle or obsolete activity, which was once considered to be a waste of time. In the present-day world, when a majority of the world population prefers playing them, it is an activity that has been termed as one which can bolster a person’s decision-making capacity and give a boost to their analytical skills. Allowing people to play video games has been researched to have positive impacts on their reasoning, decision making, and processing skills, all of which aid in improving mental functioning.

These games were once considered to a waste of time and were thought to not have any productive contribution. Parent considered gaming to be a luxury only to be given to children in order to motivate them to study harder and use as a tool for encouragement. However, the present day parent views gaming from a different perspective. Video games, with productive content and platforms, have emerged as informative and constructive today. With various platforms, that actually have the capacity to aid mental development, they are being widely used by instructors and parents in order to help their children with their mental development and growth. Today many genres of video games are available in the market:

• Dress Up (and other game targeted at girls).

Besides having positive impacts on children, the activity has positivity attached for the grown-ups as well. Video games involve quick decision making and high levels of situational analysis which aid in bolstering these activities. By playing more video games, a person is able to quicken their decision-making skills by improving them as they increase their level of playing games. Video games have also been known to aid in improving hand to eye coordination. This involves a quick situational analysis and decision making, which then enable a gamer/person to make a quick decision and then execute it, thus improving their hand to eye coordination.

The activity of gaming is also good for mental health and depression. The activity acts as a source for letting out anger and piled up emotions. This is primarily due to the fact that video games involve a high level of brain engagement and activity. Such high levels of brain activity lead to a person focusing on the virtual world and reduce his/her action by being engaged in the mentally tiresome activity. These video games can likewise be a social outlet, permitting the individuals who are forlorn an opportunity to get some connection. Online gaming is a major source for offering people to interact with gamers from around the globe and play with or against them. This further aids in improving their coordination and teamwork skills, which can help them immensely in the real world where such skills are highly demanded and appreciated.

Video games are a great source to give the brain some nutrition and to keep it healthy and engaged. It keeps the brain involved and polishes it, making its muscles work harder. They are now being used to improve brain functionality in children as well as adults, which proves the fact that they have the capacity to be productive and beneficial.

Though there are certain games with violent and raw content that most people might tend to be disturbed by, but there are still numerous options available and various genres in the market that can aid brain development to a great extent. These games played on consoles are now not only a source of recreation but have been deemed as an activity that can improve a person’s performance and boost his or her competence and efficiency by making them more aware and alert. Thus, it can be said that the activity has evolved from being a recreational sport to a helpful and productive act.