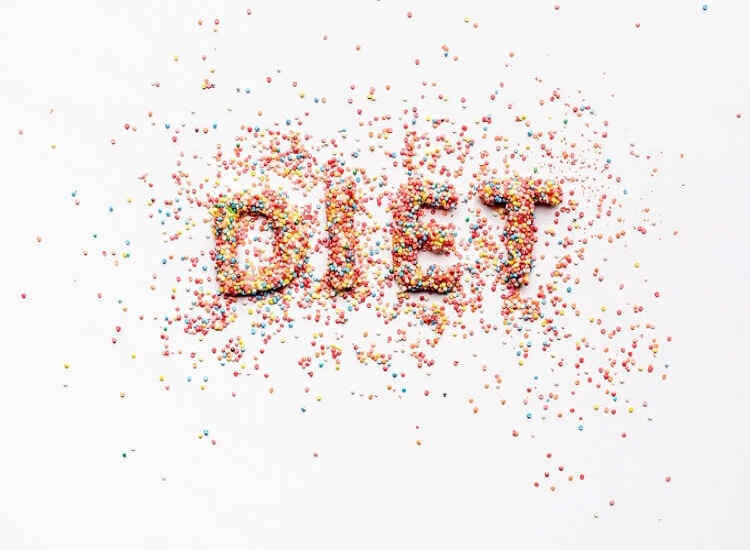 Many writers get crushed when their 120,000-word novel is rejected. What happens when you enter a contest that says 500 words or less and you end up with 894 words? You might spend years writing your story or hours writing an article, but that doesn’t mean you’re done. It means you’ve completed the first draft. That’s great, congratulations are in order, not everybody makes it that far. Remember it’s a lot easier to cut words than to add them. I can picture several of you thinking, “Yea right, my editor wants me to cut 10,000 words!”

Believe it or not, it’s not as terrifying as many writers think. Let me give you an example. When I first thought about writing this article the name was: “How to Cut Your Word Count Down by 10,000 Words or More, in 3 Easy Steps.” That’s 16 words long, but it catches your attention, right? Then I came up with: “Three Easy Steps to a Better Word Count.” When I read both to my wife, she said, “That’s the same thing.” She was right, except that now it was only eight words long. If you look at the top of the page, you see I ended up with “The Word Count Diet,” which is only four words long. Did I change the meaning? No. Did I ruin the title? Obviously not, you’re still reading it, aren’t you?

One sentence is different than a whole story, but the concept is there. The more time you have invested, the harder it is to cut words from your baby. But let’s face it, you want your baby to grow up someday and leave the nest, right? That’s called editing. There I’ve said it, you don’t have to hold your breath anymore. But I’m a creative soul, you think, why would I want to tear it apart?

Listen to this statement; “Editing is not destroying, it’s simplifying, it’s enhancing, it’s making it easier to read.” With that in mind, where do you start if you’re not a professional editor or English major? I suggest you look at three areas that will improve your work. These areas are adverbs, adjectives, and glue words.

Adverbs are modifiers of verbs, adjectives, or other adverbs. The easiest way to identify an adverb is that it usually ends with the letters LY. Why is everybody against using LY words? Many writers, editors, and readers consider it lazy writing because you don’t show anything. Example: She lightly tapped on the door. The word tap means “a light knock”, so it’s kind of redundant. You could say: She tapped on the door with a gentle caress for fear of waking the baby. Not shorter, but it is more engaging. I also could have said definitely not shorter, but it serves no purpose. When you look at most LY words that’s what you find, they don’t add any substance.

The phrase ‘all things in moderation’ means stop using so many stupid, pointless, space wasting, disgusting adjectives. I could have said, stop using adjectives, but what fun would that be? Many writers have the mistaken idea that the more adjectives you use, the better. This is not true. It slows the reader down. Mark Twain exhorted writers to “kill” any adjectives they could catch. I don’t know if I would go that far. Soft brown eyes are fine but… soft brown, glowing, golden eyes like pools of honey… is a little much, don’t you think?

What exactly is a glue word? Glue words are the 200 most common words in the English language. The problem is they are so common it’s easy to overuse them. Words to look out for include: like the, so, very, and, or, but, big, tall, up, down, etc. For example, you could say, “Sally walked across the room so she could check out the full-length mirror and see how good her new dress looked.” (21 words) Or you could say, “Sally admired her new dress in the mirror.” (eight words) The meaning has not changed, but the word count has. The other concern with glue words is they are so vague, they don’t mean anything. Don’t say very sad, say depressed. Don’t say really tired, say exhausted. Nine times out of ten you can remove the word that and nobody will notice. Maybe it’s only a word here and there, but when you know which words to look for it can add up. Look at the title again, from 16 words to four words. Even if you only do half that good, your bloated 120,000-word novel has just become a 60,000-word best seller. Think about it.

Award-winning writer/photographer Tedric Garrison has 40 years’ experience in both areas of expertise. As a Graphic Arts Major, he has a unique perspective on creativity.