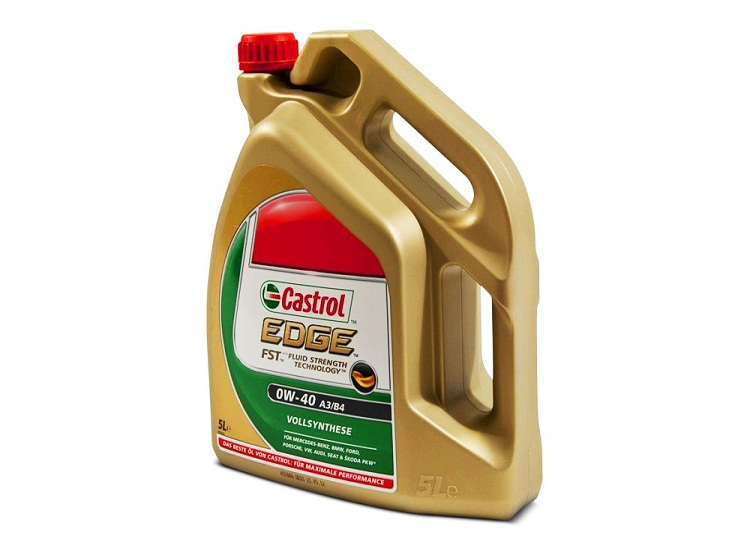 Global programs designed for decreasing the greenhouse gas emissions, coupled with government laws from countries the world over, are encouraging expectations of better performance for engine oils. In this article, we’ll consider some of the factors that push towards the use of engine oils with lower viscosity, and how they could affect the oil, additives and automotive industries.

To enhance the efficiency of automobiles all over the world, four international organizations joined hands to establish the Global Fuel Economy Initiative (GFEI.) It aims to improve the efficiency of vehicles by 50% by 2020. These four organizations anticipate that achieving the said goal would significantly reduce the carbon dioxide emissions, and help save oil to the extent of six billion barrels annually, due to enhanced fuel efficiency.

From the various ways available at present to help achieve the targeted figure, the most important ones are the reduction in weight of vehicles and improved aerodynamics. The other options are the use of electric and hybrid vehicles. However, a proven way of reducing harmful emissions and improving efficiency is the use of additives in engine oils, friction modifiers, viscosity modifiers and the reduction of viscosity in engine oils.

Engine oils with lower viscosity are expected to raise fuel efficiency, while lowering greenhouse gases, on engines designed to work with such oils. The trend for achieving an increased fuel efficiency through modified engine oils will carry on in future. Now, countries all over the world set similar goals until the year 2025.

Engine oil formulation and its contribution to fuel efficiency

Lubricants are essentially needed to minimize metal-to-metal contact or friction within the engine. Lubricants with additives and friction modifiers play an important role, as they reduce the friction among the moving components contained in the engine. The appropriate application of friction modifiers can also make a vital contribution to the sturdiness of vehicles. The molecules of these modifiers provide a cushion, as one of the coated surfaces comes in contact with another coated surface.

While the manufacturers are trying hard to enhance the fuel economy, innovative varieties of engine oils having lower viscosity are appearing. Viscosity modifiers play an important role in protecting the engine. Fuel economy and low viscosity are closely connected. But, there is not one specific grade of oil for all engines.