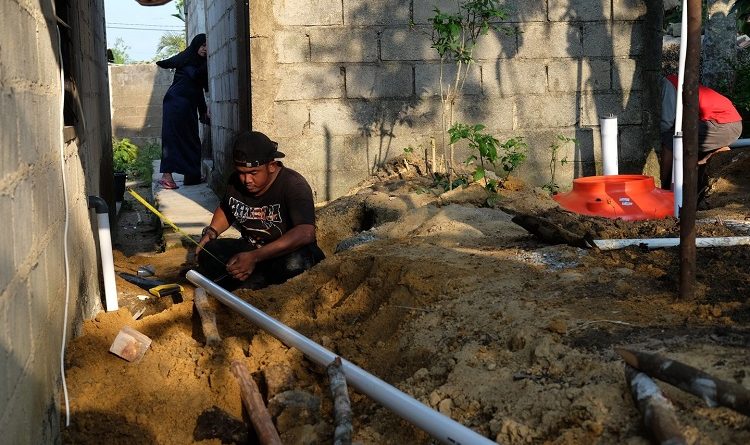 Right now, health and safety are a hot topic. In fact, it has been for quite some time now. There was a time where H&S was hardly implemented, and in some countries, it still isn’t, so this article is coming more from a Western country’s standpoint.

In a place like New Zealand, Australia, Europe, and the USA, health and safety laws are continuously being implemented, adjusted, and applied. The laws have hit some businesses hard financially because of the need to purchase new licensing, upgrade outdated systems that are a potential threat, and clean up shared office areas to make sure that employees are working in hygienic workspaces.

The result of this was a shortage of those with these skills, and therefore salaries went up.

The Creation of More Jobs

Another positive aspect of the implementation of health and safety laws and the increasing inspections that are needed is the number of new jobs that have been created in this profession. Countries such as New Zealand, Australia, USA, Canada, and most countries in Europe have seen the industry boom as freelance contractors and companies that specialise in outsourcing H&S officers have multiplied over the last decade.

The Growth of Hygiene Companies

With the need for health and safety hygiene in communal areas in offices, hotels, apartments, shopping centres and any other places where a public service is being offered or employees are working, we have seen the introduction of a large number of hygiene supply companies.

The competition in the market is starting to even out as the companies that can supply their clients the quickest with the most affordable products starting to build up reputable brand names for themselves. Prosan hygiene supply company in New Zealand have been pioneering the way with nationwide deliveries to businesses in the country.

The company is now one of the leading suppliers of washroom products and bathroom consumables as well as high-end Dyson hand dryers in the country to government organisations, businesses, schools, and shopping centres as well as new build construction projects.

The Decrease in Work-Related Accidents and Illnesses

The ultimate aim of governments introducing these laws has been to make workplaces and buildings that serve the public more hygienic places as well as safer. When you compare the stats to countries such as in South East Asia or Eastern block Europe for work accidents or work-related illnesses, Western-style countries have to be applauded for their insistence on making those in charge of public facilities responsible for the safety and hygiene of the people that use them.

Similarly, if you look at the stats from two to three decades ago and compare them to today, the accident and illness rates have considerably decreased. Now the next step for governments to tackle is climate change and the increase in pollution in cities caused by growing populations.