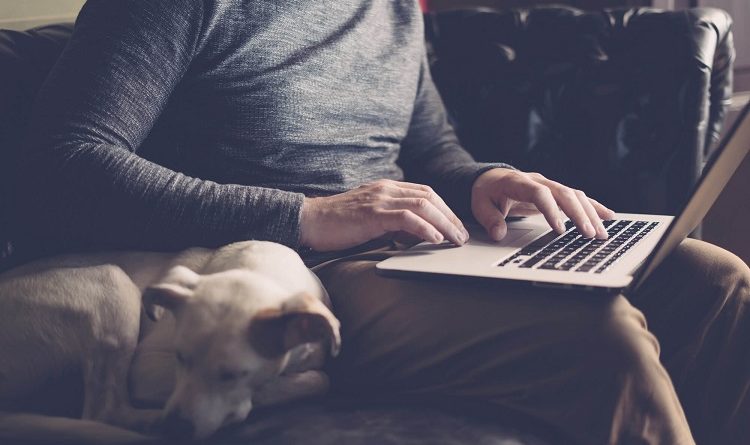 When it comes to torrenting, many people approach the topic cautiously, never fully knowing whether downloading torrents is legal or not. Some will completely avoid torrenting in order to stay in the right side of the law, some will use the technology with little care of the copyright infringements they are committing, and still, others use torrent clients to solve their file transfer needs in the efficient way that only torrents can provide. These different approaches to torrents are proof that there is much to be learned.

In short, torrenting is not illegal but downloading material that is protected under copyright laws without paying for it is usually considered to be illegal. So illegal, in fact, that ISPs will often impose heavy fines for users downloading pirated content, and some users have even been sued by the rightful owners of the pirated material for large sums.

Whatever reason you have when you use torrents and torrent clients, it is always a smart idea to protect your computer’s IP address while connected to P2P networks, just to air on the side of caution.

Great VPNs to Use When Torrenting

The title of best torrent VPN on the market cannot only go to one VPN service. The market for VPNs has become inundated and options are plentiful, to say the least. Still, there are a few VPNs that rise to the top when considering torrent capabilities.

Features to expect from a good torrent VPN are DNS and IP leak protection, good speeds, plentiful server choices, a Kill Switch to make sure you don’t connect without knowing should your VPN fail for some reason, and tight security.

A favourite VPN with torrenting capabilities is ExpressVPN. As one of the fastest torrent VPNs, ExpressVPN lives up to its name. What’s even better is that they don’t sacrifice security for the speeds that they are able to achieve. All connections, unless manually configured otherwise, are encrypted at 256 bits. The robust no-logging policy is also a plus.

NordVPN regularly makes it onto top-ten lists because of all the unique services that it offers. They have come up with many interesting features that make their VPN one of the most secure out there. NordVPN has more servers around the world than most other VPNs on the market and they are all managed in-house. Users never have to worry about DNS leaks with Nord and there are also features like Double VPN for the especially careful.

Another VPN torrent users love is Cyberghost. This low-cost VPN never collects logs, they have a Kill Switch to protect against accidental exposure to ISPs, and they have servers which are dedicated to P2P traffic.

Choosing any of these VPNs on this list put you into BitTorrent heaven. They are all fully-featured, premium VPNs. And they are all in competition with each other, which is great news for you and me. The features offered by these VPN services keep getting better and security and speed continue to improve as well. Try a few of these VPNs out and see which is the best fit for you.